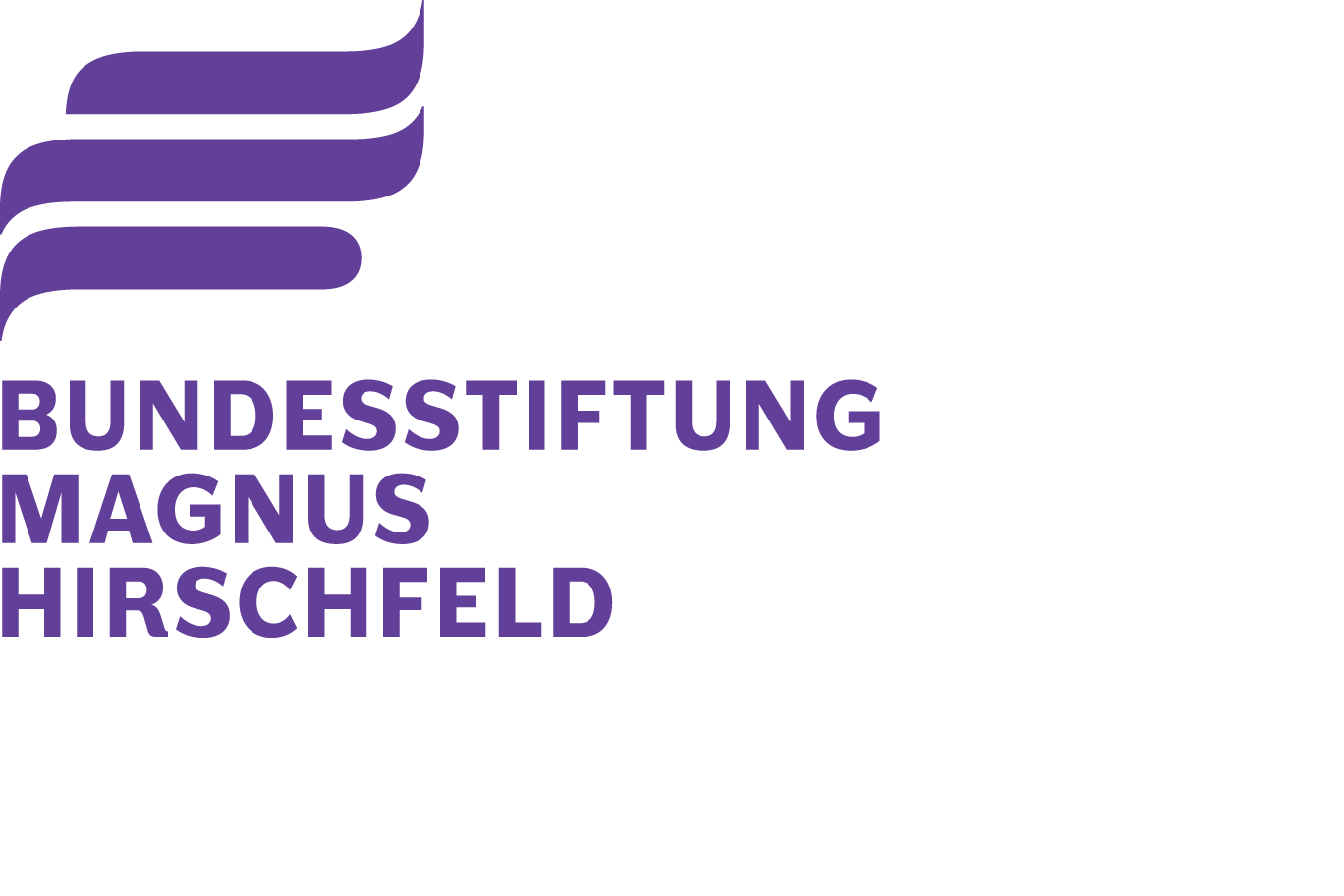 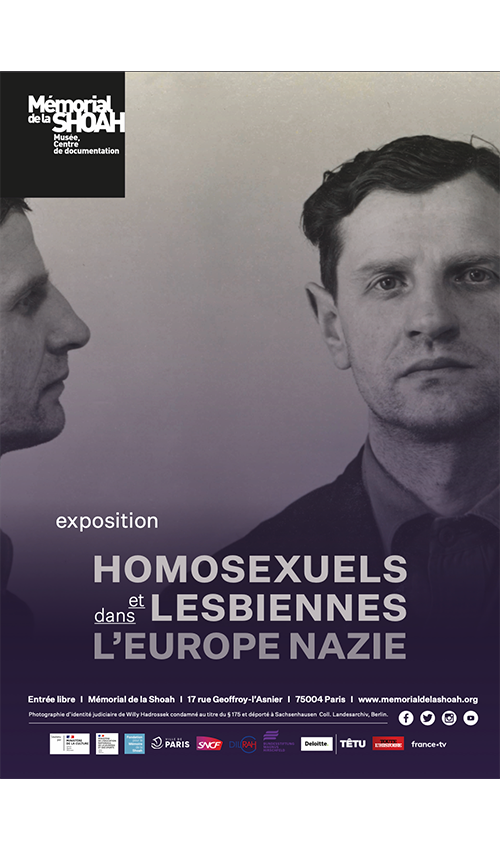 Despite being the focus of outstanding historical research for about 30 years, the fate of the “pink triangles”, long a taboo subject, remains largely unknown to the general public. It was only with the rise of gay and lesbian liberation movements in the 1970s that the topic came out into the open, raising many questions and issues of remembrance: What was the nature of the persecution? How many people were affected? Were all homosexuals targeted? What was the fate of lesbians? What places were affected, especially in France? How can the victims’ memory be honored?

According to the most reliable estimates, the Nazi regime put nearly 100,000 homosexuals on file. Around 50,000 received sentences; between 5,000 and 15,000 were sent to concentration camps, where most of them perished. Lesbians remained outside the scope of the law, with the exception of certain countries, like Austria, but some were deported as “asocials” or “Communists”. Places occupied or annexed by the Reich were not affected in the same way.

The exhibition’s main focus is France and Germany but it puts the Nazi regime’s persecution of homosexuals into a European context and takes a long view, from the earliest homosexual movements in the late 19th century to the most recent steps towards remembrance. Life stories bear witness to the varying fates that befell homosexual men and women, who were sometimes Jews, members of the resistance, or even nazi sympathizers. 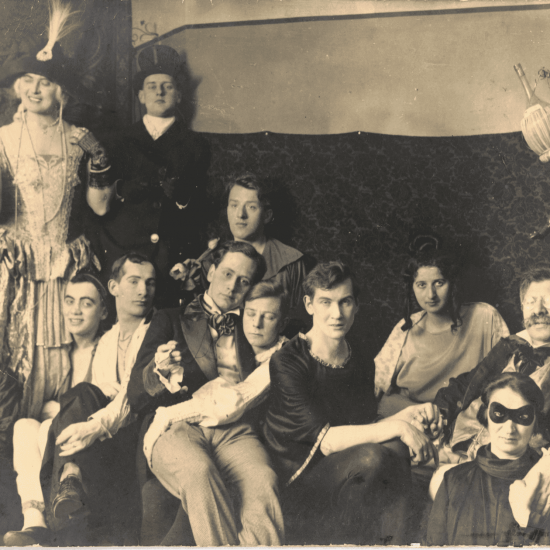 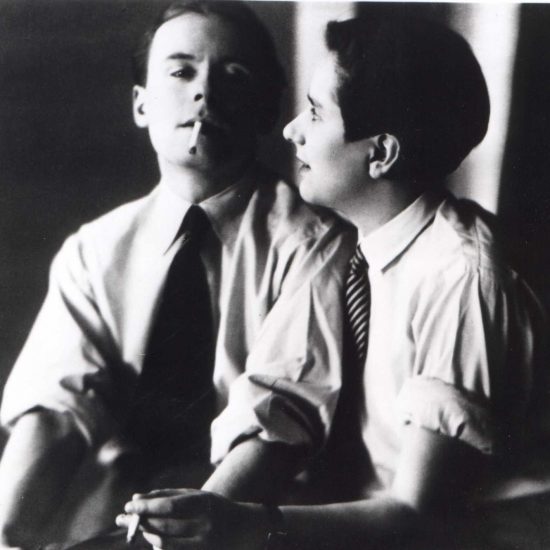 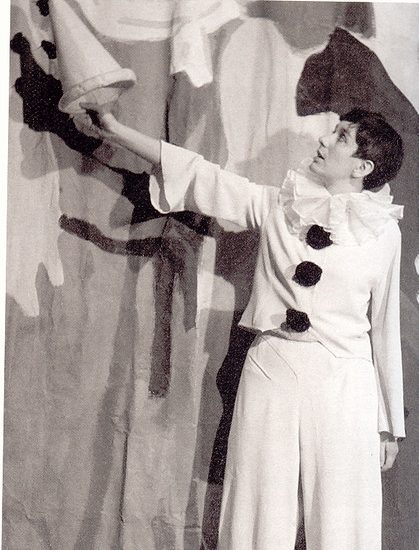 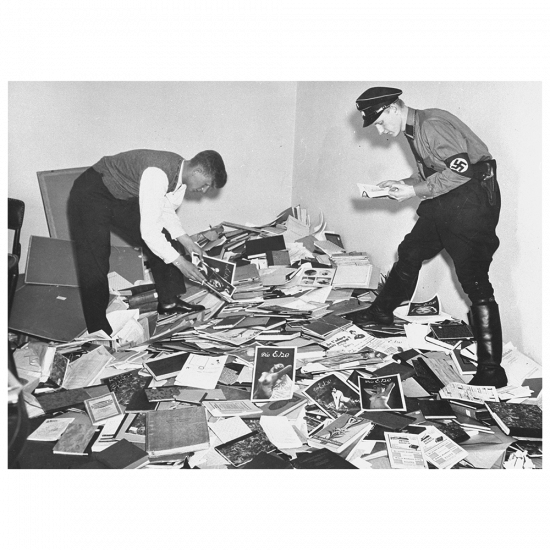 Getting to the Shoah Memorial

The Shoah Memorial is open

Accessible to visitors with disabilities